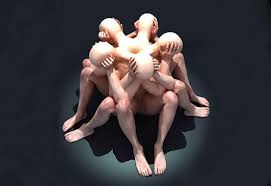 Approximately one half of our patients reported having a prescription for daily asthma maintenance medications (Table 2), and of these 27% had a Morisky adherence score of 0 (most adherent) and 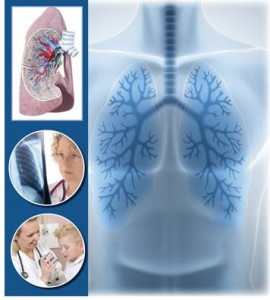 5% had a score of 4 (least adherent). The SOA scores ranged from 0 to 19, with a median of 5. 32% of patients had been hospitalized, and 7% had been intubated for asthma at any time in the past. The ACQ scores ranged from 0 to 4.9 (median, 1.4). Twenty-one percent of patients had used oral corticosteroids during the past year, and 5% had had an emergency department visit for asthma during the past 3 months. The correlation between ACQ and Morisky scores was 0.12 (p = 0.05).

Table 3—Association of Depressive Conditions With Asthma Severity and Control